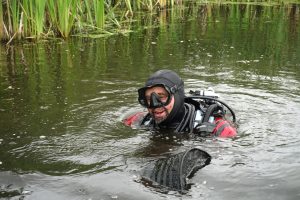 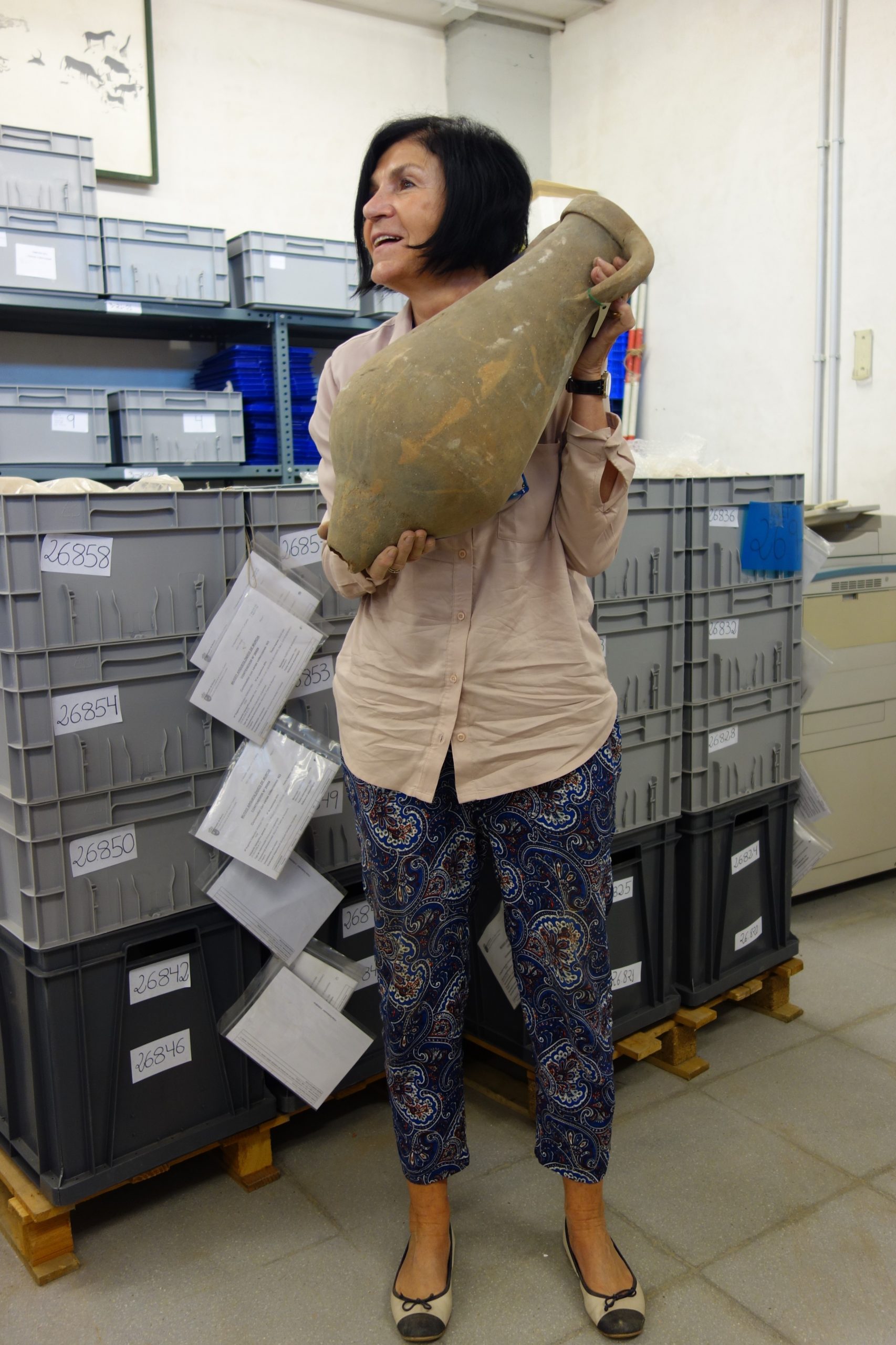 Mediterranean archaeologist, long-time researcher of the Venetian Laguna, since 2012 the head of the Department (now: Laboratory) for Underwater Archaeology of the current Faculty of Archaeology, University of Warsaw. Professoress’s main research interests are the Roman Period pottery, especially amphorae, archaeometry, trade relations between ancient Spain and Italy, and archaeology of the Upper Adriatic. She has been lecturing on the archaeology of northern Italy and Spain, the history of ancient trade, underwater archaeology and ancient craftsmanship not only in the University of Warsaw but also at the University of Cadiz (1999–2000) as well as the universities in Padua and Parma as part of the Socrates-Erasmus programme. 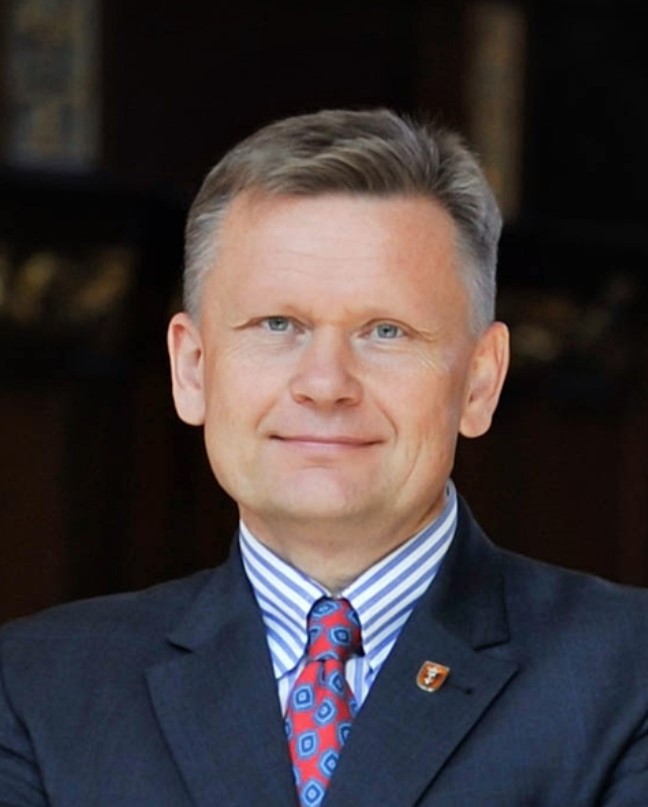 Underwater archaeologist, graduate of the Faculty of Historical Sciences at the Nicolaus Copernicus University in Toruń. Professionally associated with museology (Central, now National Maritime Museum in Gdańsk, and since 2015 director of the Museum of Gdańsk).  Currently a professor at the Institute of Archaeology and Ethnology of the University of Gdańsk. His scientific covers the studies of boats and ships both in Polish maritime areas and inland. He is the author of almost a hundred publications and scientific articles and three monographs on ancient sailing and maritime archaeology. 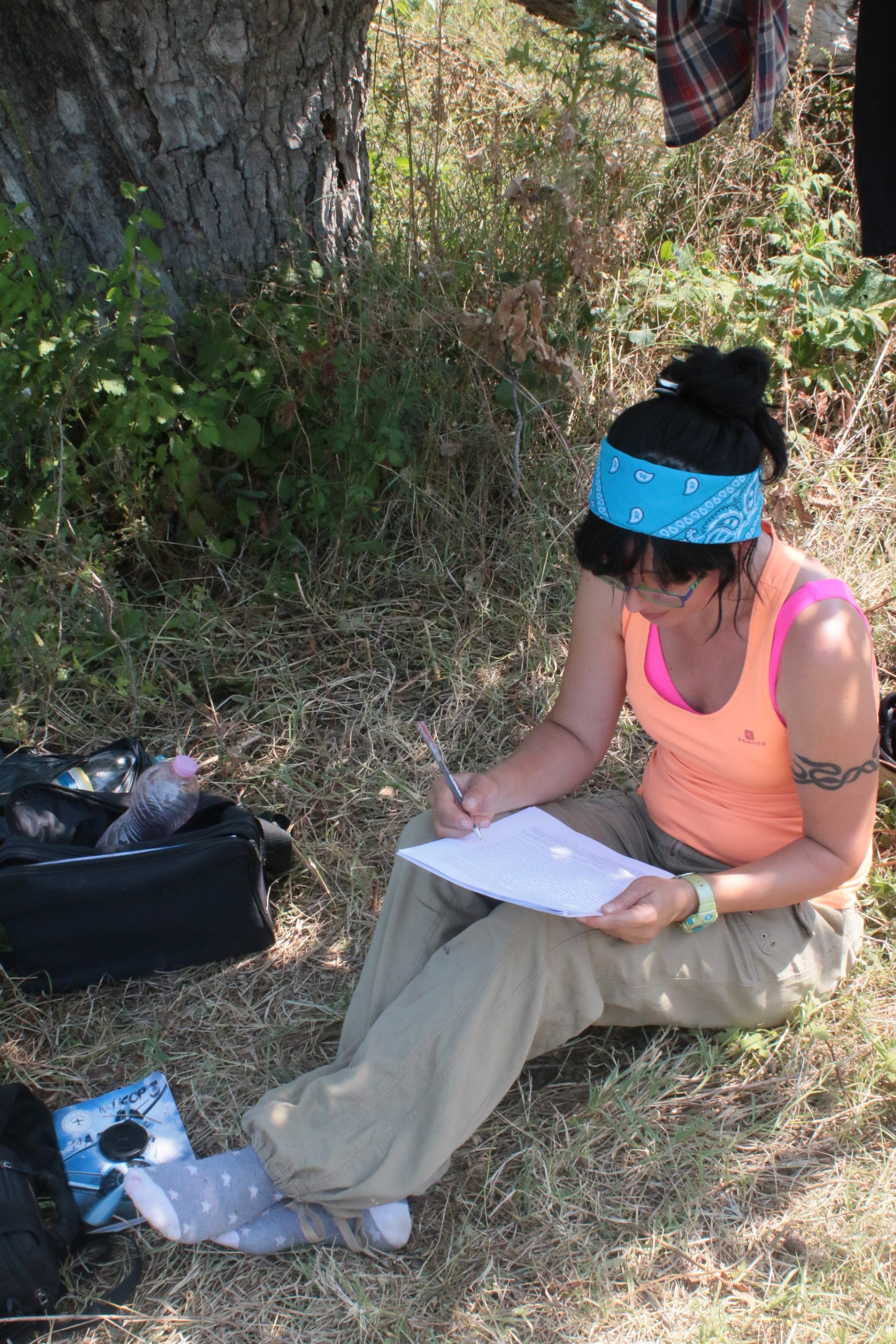 Adjunct at the Faculty of Archaeology, University of Warsaw, participant and coordinator of excavations and non-destructive surveys in Bulgaria, Romania, and Hungary. Currently the principal investigator of two research projects in the Roman legionary fortress in Novae (northern Bulgaria). Research interests: archaeology of the Roman provinces, Roman frontier studies, civil settlement near army bases and transformation of the legionary fortresses in Late Antiquity.

Marcin Jamkowski, M.A., Vice-President of the Polish Chapter of the Explorers Club 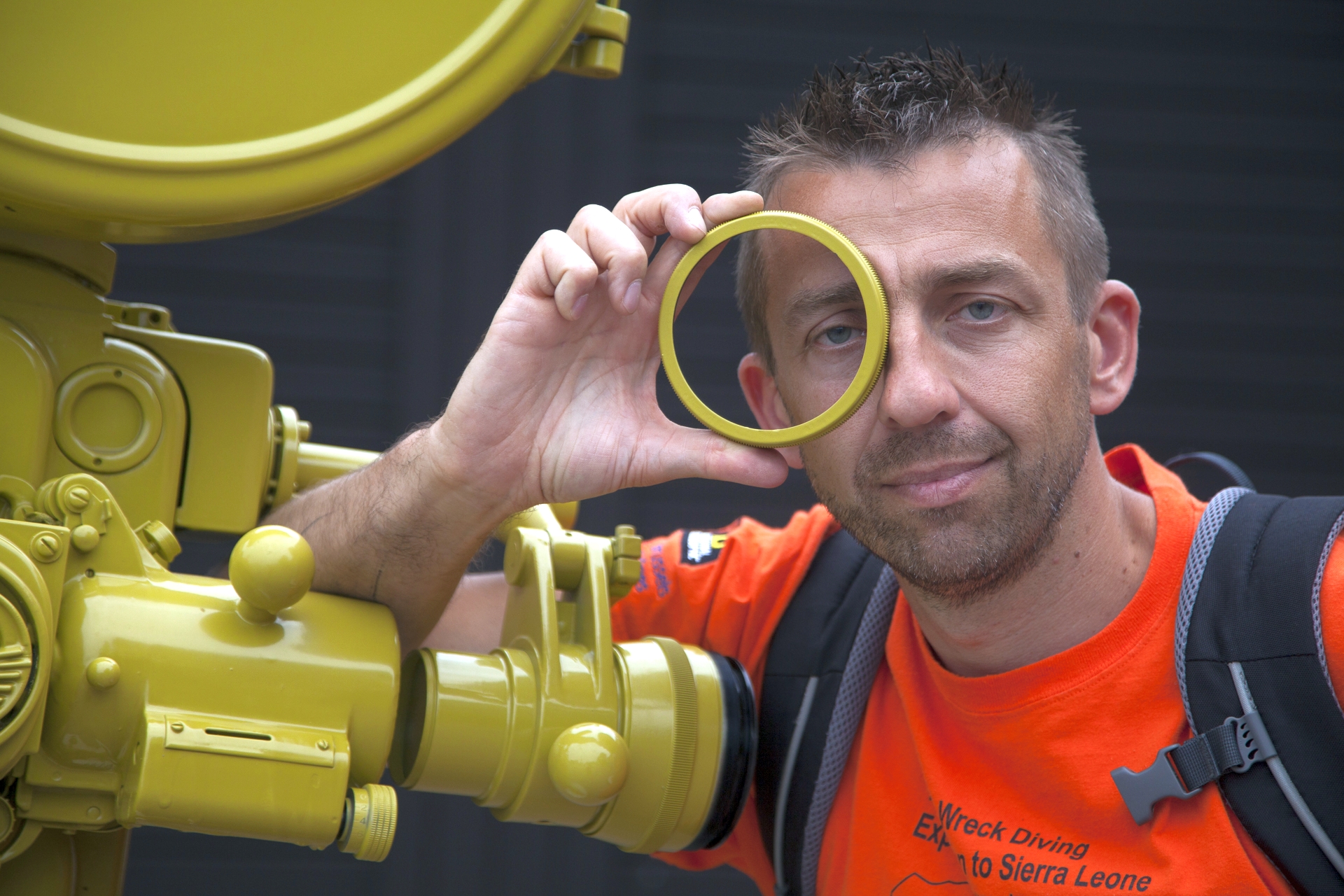 Storyteller, filmmaker, photographer and writer. Dedicated rock climber and scuba diver. Studied chemistry at the University of Warsaw, Poland, as well as screenwriting, directing and documentary film production at Harvard and MIT. The Explorers Club fellow and vice-chairman of the Polish Chapter of the Club. In the past he was the Editor-in-Chief of National Geographic magazine in Poland. TEDx speaker, Polish Ministry of Culture and National Heritage scholarship recipient. He wrote three non-fiction books and three other pop-science and exploration books dedicated for children. Was script consultant for The Debt film by Krzysztof Krauze, created short climbing documentaries from Mali and Madagascar expeditions, produced and directed a few docs on archaeology, art of conservation and surprising science behind the excavated musical instruments. Few years ago co-produced and co-directed No Man Left Behind, a doc film about the last battle of Vietnam War shot on location in Cambodia for Canadian tv. Proud founding member of the explorers’ group that discovered 350 years old treasure of the Polish king in Vistula river in Warsaw, Poland. Documentary River of Treasures (2018) about that expedition was his first feature-length directed film. 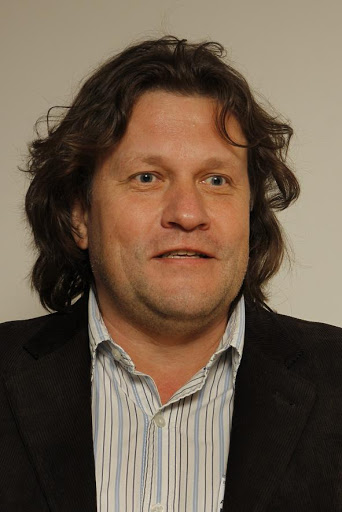 Underwater archaeologist, the Head of the Centre for Underwater Archaeology at Nicolaus Copernicus University in Toruń. His research interest covers European prehistory and archaeology of Early Medieval time.